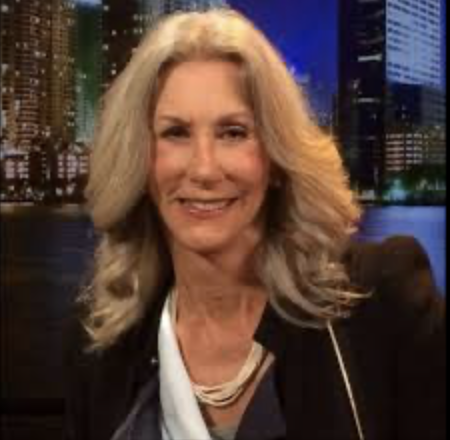 Ambassador Huddleston was the U.S. Ambassador to Mali and to Madagascar and acting Ambassador in Ethiopia. She is a former U.S. Deputy Assistant Secretary of Defense for Africa. Earlier in her career she held the same position at the Department of State.

Vicki was the Chief of the U.S. Interests Section in Havana from 1999 to 2002, during the custody battle between Fidel Castro and Cuban Americans over a five- year old child found floating on an inner tube in the Florida Straits. Ten years earlier she was Deputy Coordinator and then promoted to Coordinator of Cuban Affairs at the U.S. Department of State.

As a Visiting Fellow at the Brookings Institute she wrote with Ambassador Carlos Pascual “Learning to Salsa – New Steps in U.S.- Cuban Relations” that provided a blueprint for normalizing relations with Cuba, much of which President Obama followed. She maintains her links with Cuba through her small company that in coordination with the Cuba National Association of Economists and Accountants provides business- training workshops to Cubans.

She received the U.S. Department of State’s Distinguished Honor Award, the Secretary’s Career Achievement Award, and a Presidential Meritorious Service Award. In 2008, she was a member of the Obama-Biden State Department Transition Team. She was a Fellow at the Institute of Politics at Harvard’s Kennedy School of Government and an American Political Science Association Congressional Fellow on the staff of former Senator Jeff Bingaman (D-NM). She received national awards from the governments of Madagascar and Mali.

She was Chief of Party for RTI, a USAID contractor, until September 2015. She began her overseas career as a Peace Corps volunteer in Peru. She earned a Masters Degree from Johns Hopkins School Advanced International Studies and a BA from the University of Colorado.

Vicki has written opinion pieces on Mali, Ethiopia, and Cuba for The New York Times, The Miami Herald, and The Washington Post. She appears regularly on major networks as a commentator on Cuba and Africa and is a popular speaker for foreign affairs groups and universities. She is a board member of Finca Vijia (Earnest Hemmingway’s former home in Cuba), Havana Heritage Foundation, and the Santa Fe World Affairs Forum. She is a member of the American Academy of Diplomacy.

She lives in Santa Fe, NM and is married to Bob Huddleston; they have two children, Robert and Alexandra.

TSG Consultant Amb. Vicki Huddleston is interviewed by Peace Corps Worldwide on her new book “Our Woman in Havana.”