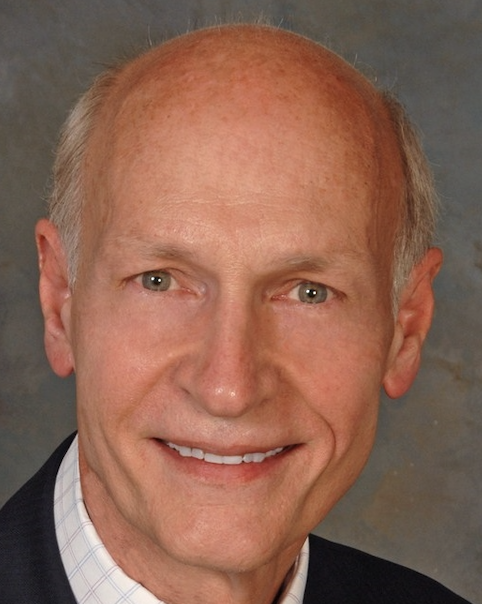 George Dragnich advises on global trade and investment with a special focus on international labor affairs in the developing world, building on his 33-year career as an American diplomat and subsequent service as a senior official of the UN’s International Labor Organization.

From early 2009 until the end of 2011, George Dragnich served two and a half years as the International Labor Organization’s Executive Director for Social Dialogue in Geneva, Switzerland.  One of four functional Executive Directors holding the UN rank of Assistant Director-General and reporting to the ILO Director-General, George led six departments and programs numbering over 100 staff in Geneva and a like number in the field.

As the ILO’s lead for social dialogue, George’s encouraged and helped worker and employer representatives forge a common approach to workforce and workplace issues in tripartite collaboration with their respective governments.  More broadly, he also led on collective bargaining, labor law, labor administration, labor inspection, industry-specific workplace issues, separate bureaus for employer and worker activities, and a global supply-chain program in the textile/garment industry.  The latter initiative, Better Work, is undertaken jointly with the International Finance Corporation (IFC) of the World Bank Group.  In addition to expanding Better Work, George served on its governing board with the Secretary-General of the International Organization of Employers (IOE), the International Trade Union Confederation (ITUC) General-Secretary, and a senior IFC counterpart.  George remains in regular contact with his former ILO colleagues.

China is chasing us. We need to run faster.